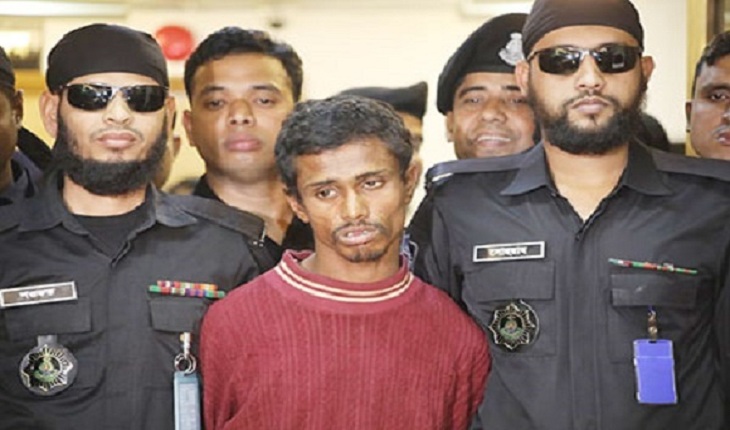 A Dhaka court on Sunday set March 16 for submitting probe report in a case lodged over rape of a Dhaka University student in capital’s Kurmitola area.

The student of Dhaka University was raped on the evening of January 5, and her father filed the case with Cantonment Police Station the next day. Detective branch (north) of Dhaka Metropolitan Police is probing the case.

Rapid Action Battalion (RAB) on January 7 managed to detain the culprit Mojnu and the victim too later identified him.