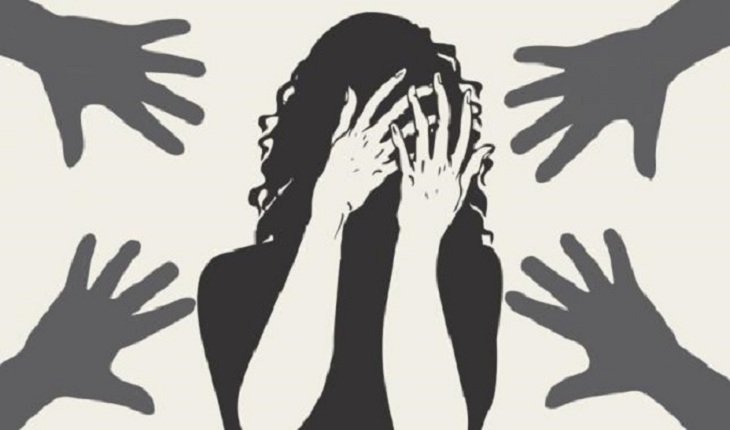 Members of Police arrested a man on the charge of raping his disabled daughter-in-law in Kaliganj upazila of Lalmonirhat on Monday.

The arrestee was identified as Amzad Hossain Bhola, 50, son of Safaruddin of Bhotmari union under the upazila.

Confirming this to media, officer-in-charge of Kaliganj Police Station Arzu Md Sazzad Hossain said, “Police arrested Bhola after the victim daughter-in-law filed a case with the police station bringing rape allegations against him.”

Detainee Bohla would be produced before the local court on Tuesday noon, the OC added.