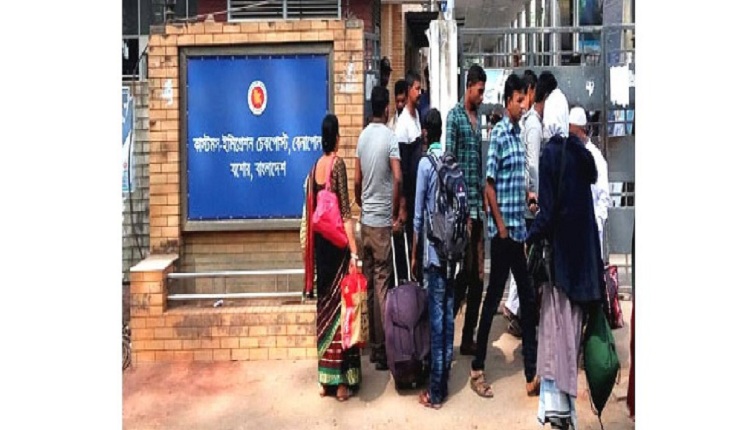 The identities of the women could not be known yet.

The women entered India illegally in search of jobs but Mumbai police arrested them and they were jailed for two years by a court there, he added.

Abdul Muhit, co-coordinator of Justice and Care NGO, said they will hand over the women to their families.