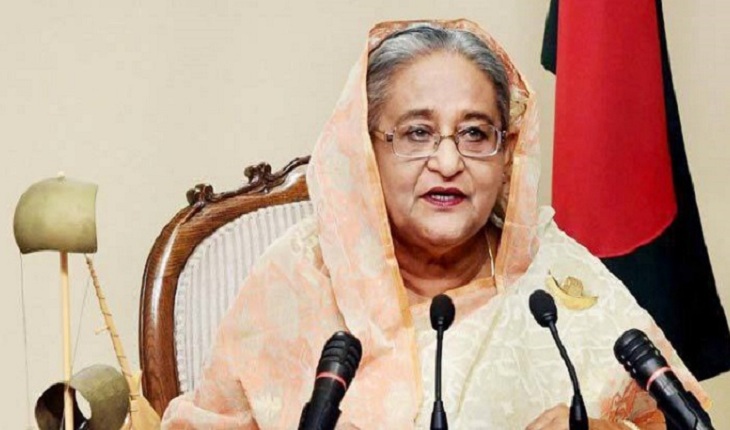 Prime Minister Sheikh Hasina has inaugurated the reunion of Bangladesh Chhatra League (BCL) which has been arranged marking the 72nd founding anniversary of the student wing of ruling party.

The premier opened the programme at 2:30pm on Saturday at Suhrawardy Udyan in the capital.

The BCL is celebrating its 72nd founding anniversary through elaborate programmes across the country on Saturday.

On this day in 1948, the student organization was founded following the instruction of Father of the Nation Bangabandhu Sheikh Mujibur Rahman.

The purpose to form the organisation was to achieve the country’s independence. BCL has taken a three-day colourful programme to celebrate the anniversary.

The BCL has been leading all democratic and progressive movements in the country since its foundation in 1948.

The organization attained victory in all struggles in exchange of great sacrifices.

Prime Minister announces ‘Light Engineering’ as product of the year

PM visits CMH to have last glimpses of Ambassador Ali