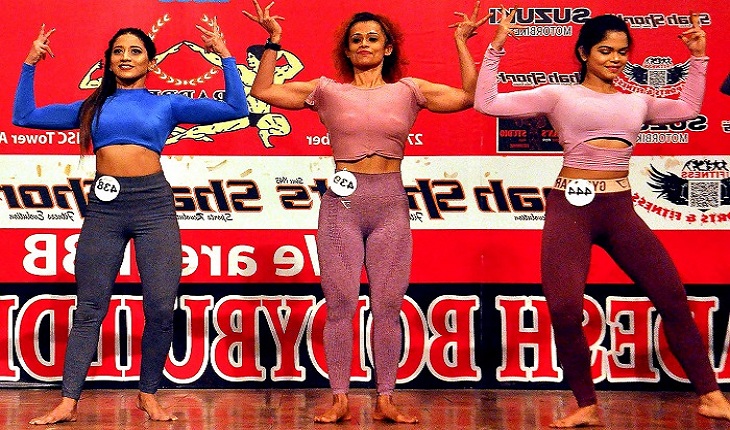 On Sunday at the National Sports Council Auditorium in the capital, it was the first women's bodybuilding competition ever in Bangladesh. The competitions were attended by a total of 30 female participants.

The organizers said they followed a strict dress code with a skintight suit for women participating in the competition.

Skimpy bikinis are the standard in many international body-building competitions, but they said the organizers made improvements to the women's dress code to prevent any controversy.

In order to avoid controversy we made changes to the dress code. For the conservativeness of our society, we had to coordinate it with our own sets of rules, "Nurul Islam Khan, executive director of the Bangladesh Bodybuilding Federation, told an English newspaper.

The aim of the women's competition is to raise awareness of wellness, anti-aging lifestyle, and fitness in addition to creating work opportunities for women in the relevant field, such as educational institutions, sports organizations, and at individual levels, he added.