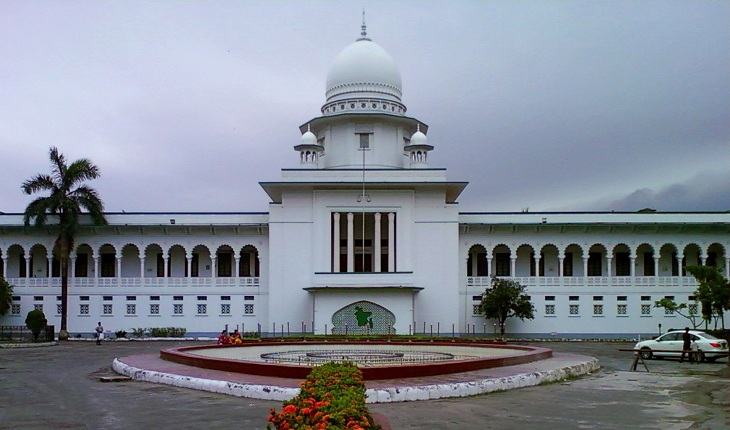 Razia Khatun, hailing from Cox’s Bazar, filed the petition with the HC on November 12.

On behalf of Razia Khatun, Supreme Court (SC) lawyer Zaman Akter Bulbul submitted the petition to issue a rule asking the government to compensate those, who have gone through tortures in the Middle East countries, for their repatriation, rehabilitation and monitory help.

At the same time, the petition also sought government order to form a separate tribunal to deal with the cases, being filed under the Human Trafficking Deterrence and Suppression Act.

The HC bench of Justice FRM Nazmul Ahasan and Justice KM Kamrul Kader will hold the hearing on the petition.

VIP status for President, PM, others are public servant: HC