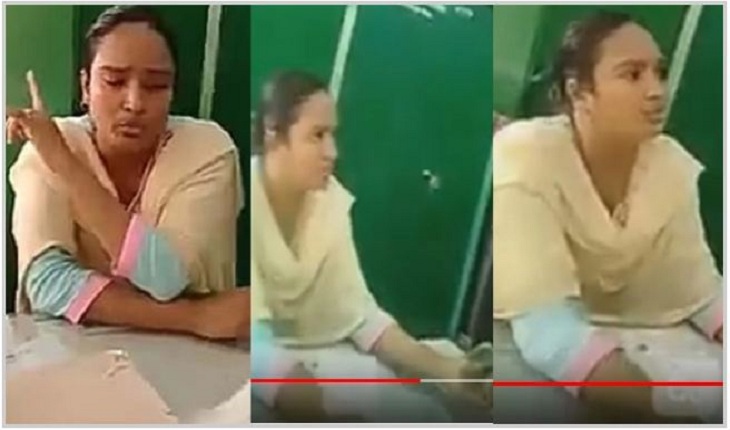 Assistant clerk of Barisal Divisional Speedy Trial Tribunal Rekha Rani Das, whose video of demanding bribe from a service seeker at the court office has recently gone viral on social media platforms, has been suspended.

Earlier, a video clip of Rekha Rani demanding bribe from a service seeker at the court office went viral on social media platforms.

In the video, she was found demanding 1,000 as bribe from Monir Hossain, healing from Nalchity upazila of Jhalakathi district, for issuing a bail bond.

The 6.24-munite video went viral on social media platforms, including Facebook and YouTube, around 3:00 pm on Friday, but it couldn’t be confirmed when the video was captured.

Monir Hossain told media that he went to the tribunal for drawing a copy of a bail bond and submitted an application with due court fees in this regard.

“Assistant clerk Rekha Rani Das has demanded Tk 1,000 for issuing the copy,” he said adding that “Rekha Rani have asked me to pay the amount first, then she will give me the copy.”